“She said “Who is that man, where did they come from, where are they…?” And it was explained that they live in the Sierra. So … she took a trip; she drove her VW bus up to a town called Creel that’s high in the Sierra [Madres] and at that time, it was just … a terrible dirt road to get into there. And you had to go maybe 70 miles on dirt road that you could only go 20 miles per hour … that was a jumping off place and she photographed the first Tarahumara there.” -John Running

Bennett was working for Surgical Eye Expeditions International, a group of ophthalmic surgeons in Mexico when she saw a native Tarahumara man. The Tarahumara reside in isolation among the Sierra Madres of northern Mexico and hold strongly rooted cultural traditions to this day. Bennett and Running traveled to the mountain ranges of Chihuahua to photograph the famed Easter celebration, Semana Santa. Bennett traveled to the Tarahumara for the first time in 1980, returned in 1981 to document Christmas activities, then again in April 1984 to photograph Palm Sunday celebrations. 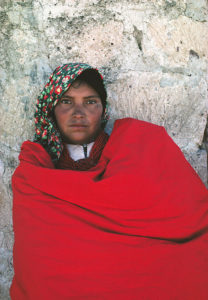 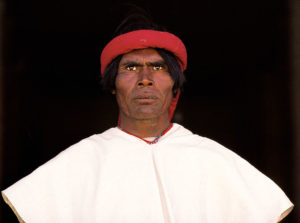 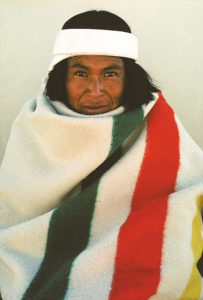 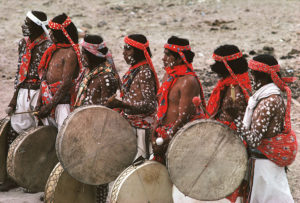 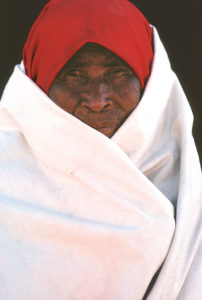 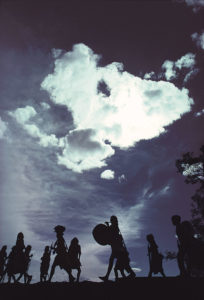