Bennett was a skilled negotiator when it came to her commercial clients. Working for big names such as American Express, OneTouch, Dupont, and Nikon, Bennett developed a temperament which was firm but collaborative. Even though Bennett was a successful photographer and business woman, those close to her recall her grappling with self-doubt, growing nervous before big shoots. Regardless, her keen professionalism allowed for on the spot decisions to get the client the photograph they needed. Bennett began experimenting with Photoshop in the 1990s. An early adopter of digital technique, Bennett was excited about new processes to make her images the best they could possibly be. While photographing the Argentinian prima ballerina, Elenora Cassano, more flowers were needed in order to achieve the impression of flowers being thrown on stage. Her graphic designer, Paul Berg, digitally added in more roses to give the impression of a full floral stage for the final image. 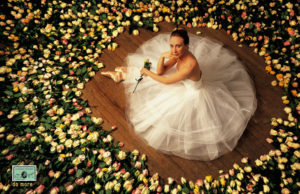 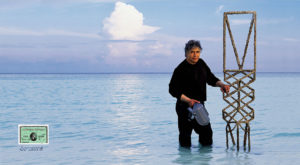 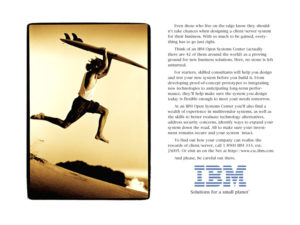 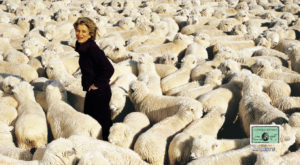 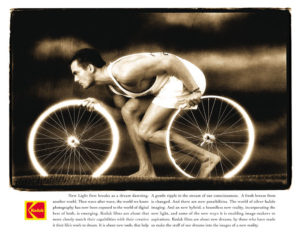 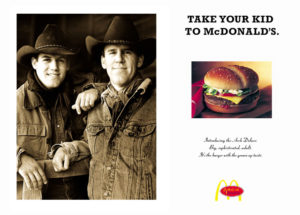 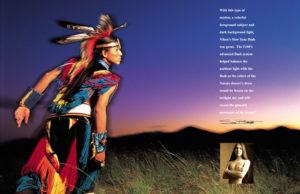 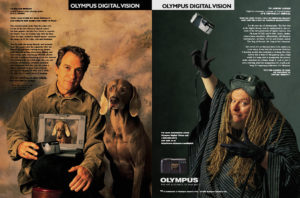 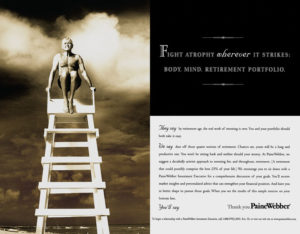 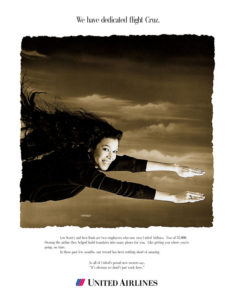