“Jeri [Ah Be Hill, Kiowa] exerted significant influence on Running and Bennett with regard to Native American art and culture. Jeri was, for both Running and Bennett, a guide to understanding Native culture and interacting with the people. Jeri also guided both as a conscience in that setting and she was very outspoken in making her beliefs and opinions known. Both Running and Bennett seemed to welcome this as they were both passionate about getting the “right” photographs.” -Charles J. Lohrmann

Bennett photographed many Native American reservations, often traveling between the Navajo reservations of the Southwest to the Ojibwe (Chippewa) reservations in Northern Minnesota. On assignment for Airone magazine in 1985, Bennett was tasked with capturing images of powwows across the country, gathering testimonies and building relationships with the people. Her journal entries feature important Native perspectives of powwow and what it means culturally and spiritually to individual groups. 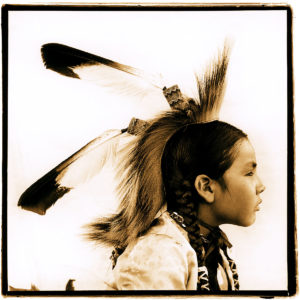 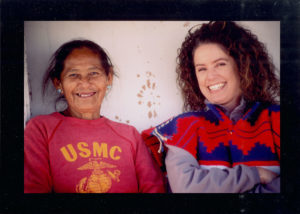 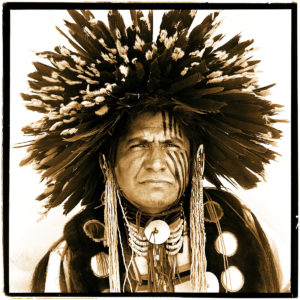 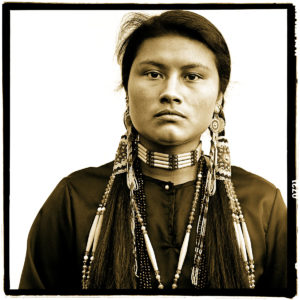 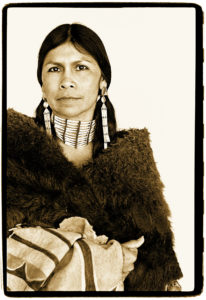 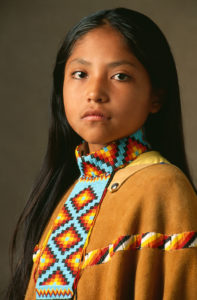 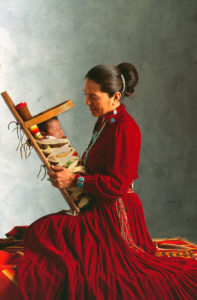 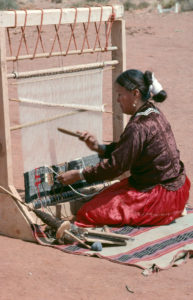 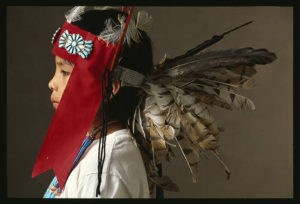 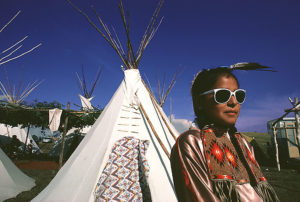