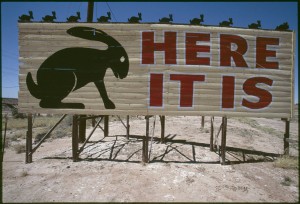 As I reflect back on my amazing experience as the Reilly Intern at the Cline Library curating a physical and planning a virtual exhibit about Flagstaff photographer John Running this summer, I recognize something unexpected as the most significant aspect of archives. It is not the diaries that I worked with, or the fabulous photographs I saw, but the people I encountered. Some I encountered through their words in journals, or stories about them relayed in diaries, some I encountered in person—as the subject of the exhibit I designed, and as staff who worked along side me. My encounters with people are what made the experience in the SCA rewarding, but it’s the people behind the stuff in archives, or next to it, or looking at it that make archives exciting and important. We form relationships with people—historic figures and contemporaries–as we examine and organize the past.

Archives are commonly understood to be about stuff, about old books and manuscripts, historic diaries and photographs, precious documents that we must treat gingerly and with utmost respect. The materials are housed in special folders within special boxes, in vaults that are carefully climate controlled. People who want to look at the materials have to ask permission and handle the materials carefully, sometimes even wearing gloves! 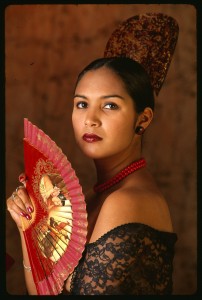 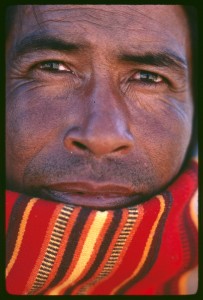 But this summer’s internship has shown me that archives and special collections are actually about people: people and their stories, and groups of people working together to share stories. I’m grateful to my the staff at SCA who shared their stories with me—stories about transitioning out of graduate school into the professional world of archives, about Route 66, about upcoming weddings and wedding photographs, about Flagstaff’s past, about sheepherders and railroad workers, about wives and mothers who worked hard to keep their children fed and clothed while their husbands pursued dreams that didn’t always bring in enough to pay the bills, about families traveling together across the country, and stories from one man about his own life, his photographs, and his understanding of what it means to be human. 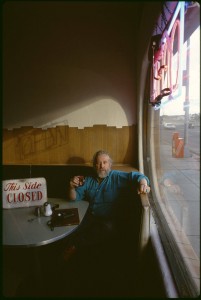 I got to know Flagstaff photographer John Running extremely well during the two months I was at SCA, not only from interacting with him, but from reading his journals and immersing myself in his photographs. There’s a responsibility that comes with telling someone else’s story. Running feels that when he photographs people, and I felt the same way as I put together this exhibit. Because he is a living donor, there may have been some challenges that one wouldn’t have in telling the story of someone who has already passed away. There were occasional differences of perspective. I think they mostly stemmed from our different positions—I hold a historian and archivist’s perspective, and he is the creator of the photographs. When he’s done exhibits in the past they have been more singularly focused on the photographs and he’s had a significant amount of control over what goes into an exhibit and how it is presented. The SCA exhibit is a bit different from what he’s used to. Our exhibit attempts to show something broader and deeper than what is possible with only the photographs. Archives can provide context—background, connections, relationships. And that’s what we wanted to show by bringing the journals and the photographs together. To think about the whole scope of his life and work and to offer something new about his work, his life and what it means to be a photographer.

At the same time, there’s a very intimate perspective that comes from reading someone else’s inner most thoughts. There were some days when I would spend most of the day researching by reading Running’s journals; his voice from the journals was constantly in my head this summer. Other days I looked at slide after slide, print after print, image after image. There’s a certain weight, a certain gravity that comes from that type of intense and short term research. Certainly it brings a sense of empathy and a real recognition of that person’s humanity. From that experience, I wanted to grasp the truth of this person, this photographer, and try to present it honestly. I hope the exhibit does that. 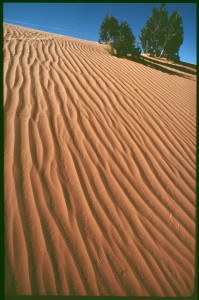 Flagstaff photographer John Running will tell you that he tries to tell the truth in his photographs, to honestly capture a moment in time, to clearly represent his subjects. I was inspired by reading those ideas in his journals and tried to bring that sense of truth and honesty into the exhibit I created for the Cline Library Special Collections and Archives this summer.