It’s only a start, but Special Collections and Archives has digitized a wonderful selection of 38 photographs from the Sue Bennett Collection. Bennett (1948-2003) was a highly successful (regionally, nationally, and internationally renowned) commercial photographer in Flagstaff; SCA received her entire life’s work in 2013. Since then, SCA has made significant progress on describing the materials in a finding guide (see previous link) but until now has not displayed any of her work visually. The 38 selections SCA has made (thus far) come from Bennett’s self-described and separated ‘Super Super Selects.’ Below are a couple of examples. In the coming weeks SCA will be adding rich contextual descriptive metadata to these images in order to facilitate enhanced access to them. Stay tuned as we add more amazing images from Bennett’s collection to our digital archives! 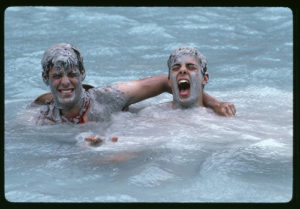 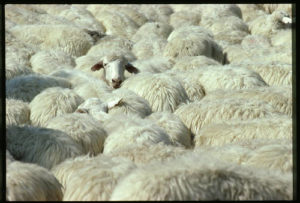