On July 28th, 1914–exactly 101 years ago today–Austria-Hungary declared war on Serbia. Many pinpoint this date as the beginning of the ‘Great War,’ which would soon involve many other nations in a battle that would become more commonly known as World War I. The United States formally declared war against Germany on April 6, 1917 – almost three years later. Special Collections and Archives has combed its digital holdings and would like to offer the following items that focus regionally on this historic war and the brave soldiers who fought for this country. 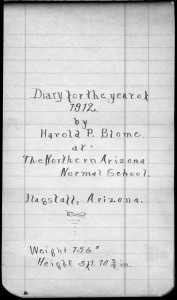 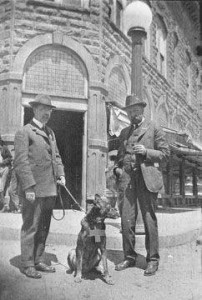 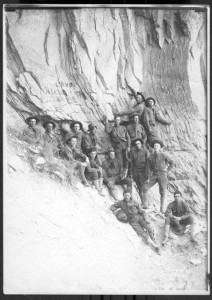 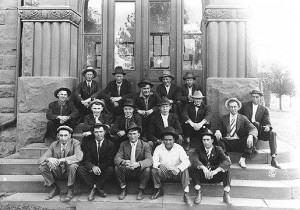 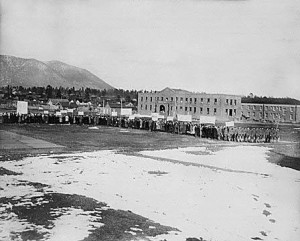 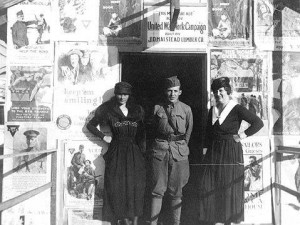 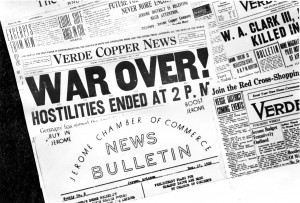