Milton Snow was born in Ensley, Alabama on April 9, 1905. He was raised in Riverside California, graduated from Riverside Polytechnic High School in 1926, and attended Riverside Junior College. He left college to become a photographer for the Los Angeles Museum in 1929. Following his work at the Los Angeles Museum, he was appointed the official photographer by the Soil Conservation Service in the 1930s, where he captured images of dams, schools, roads, and hospitals being constructed in across the Navajo and Hopi reservations. His HCPO photographs reveal the various social, economic, and cultural activities of Hopis living on the reservation. Some of the many subjects captured include food preparation, architecture, ceremonies, and planting. Below, please find a selection of photographs from the nearly 1,000 Snow images in the HCPO Milton Snow collection. More Snow images can be found online at the Colorado Plateau Digital Archives. 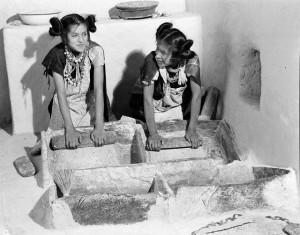 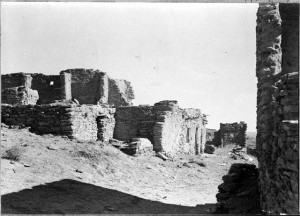 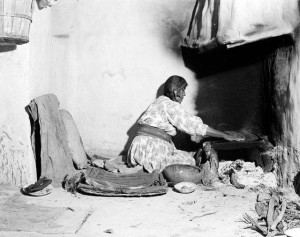 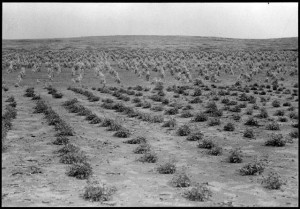 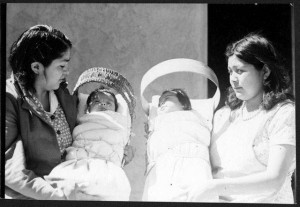